On the 24th of November 2017 the last meeting of this year of the INTERREG Deutschland-Nederland Monitoring Committee took place in Assen´s Drents Museum (Netherlands).

The meeting was opened by the exhibition coordinator´s Mr. Schonewille, who gave a little insight into the INTERREG „Kulturachse Nord” („Cultural axis Nord“)´s project, which supports „The American Dream“´s art exhibition in Drents´ Museum, opened on the 19th of November.

During the Monitoring Committee´s meeting different issues were debated, such as the current state of the Programme, as well as the Programme´s evaluation and communication. Moreover certain Programme´s regulations were discussed and INTERREG Deutschland-Nederlands´ Volunteer Reporter Leyla introduced herself and explained her role within the „INTERREG Volunteer Youth (IVY)“ Initiative to the Committee´s members.

Last but not least, Monitoring Committee´s members were given the interesting opportunity to participate in a guided tour of „The American Dream“ exhibition. Through themes like figures, city life, landscapes, genres and still life, the participants received an insight of the fascinating „American way of life“. The pieces of work, temporarily loaned by American museums, firms´ and private collections – among which, Edward Hopper´s, Andy Warhol´s, Alice Neel´s, Richard Diebenkorn´s, Martha Rosler´s, Alex Katz´s and Chuck Close´s – bring the visitor into a tour through the USA´s culture and history after the Second World War period.

What catches the attention in this exhibition is parallelism with another similar exhibition in Emden´s art gallery, in Germany. Both buildings – Drents´ Museum as well as Emden´s art gallery – expose the selected exhibits of the other respective partner museum too, establishing in this way a cross-border connection. This is the first time all over Europe, that two museums realise together such a great exhibition. 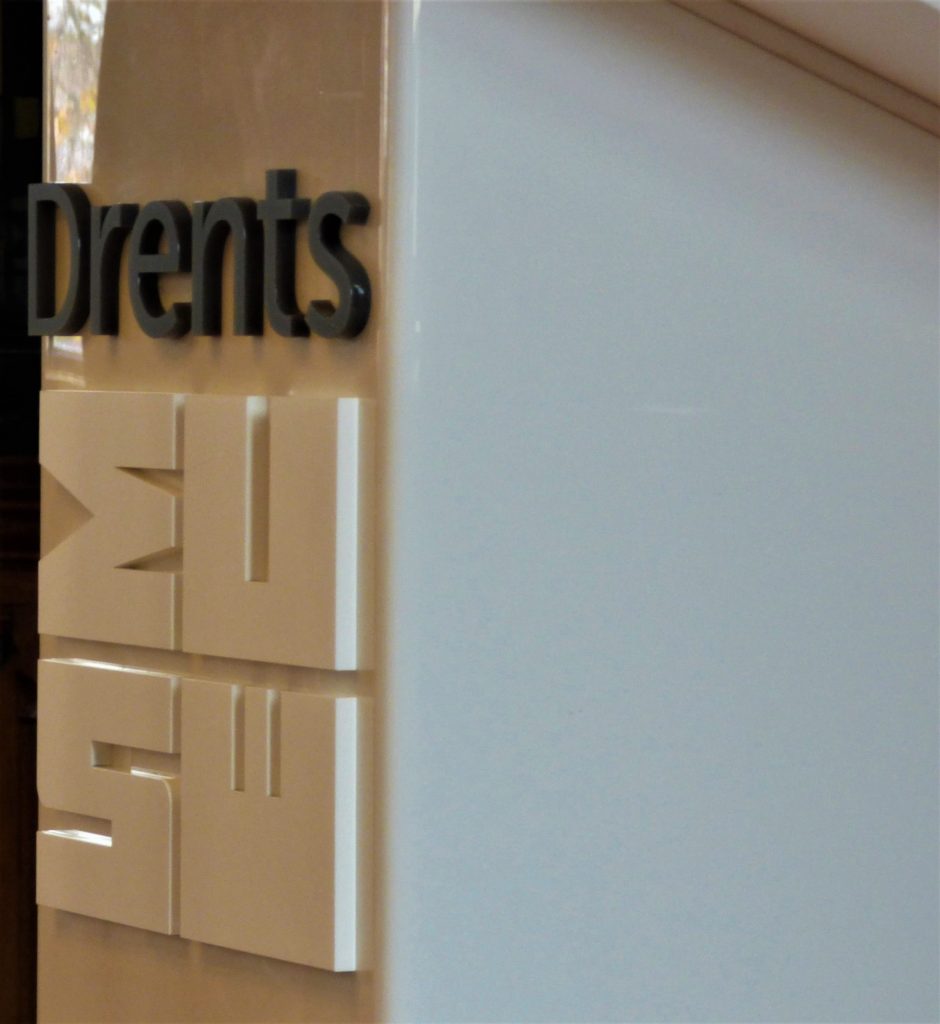 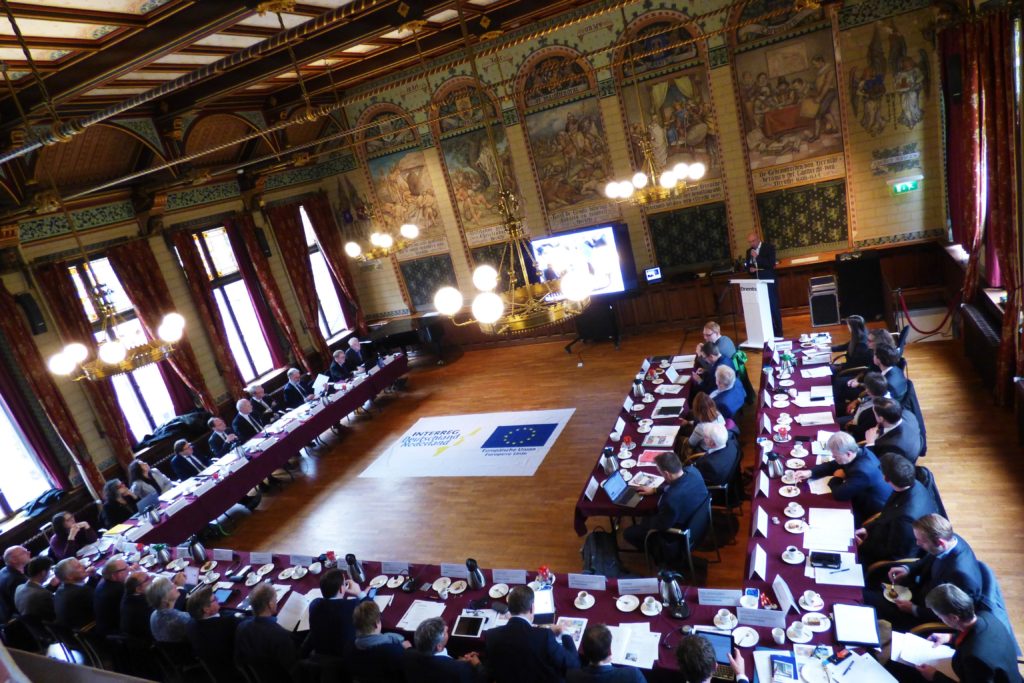 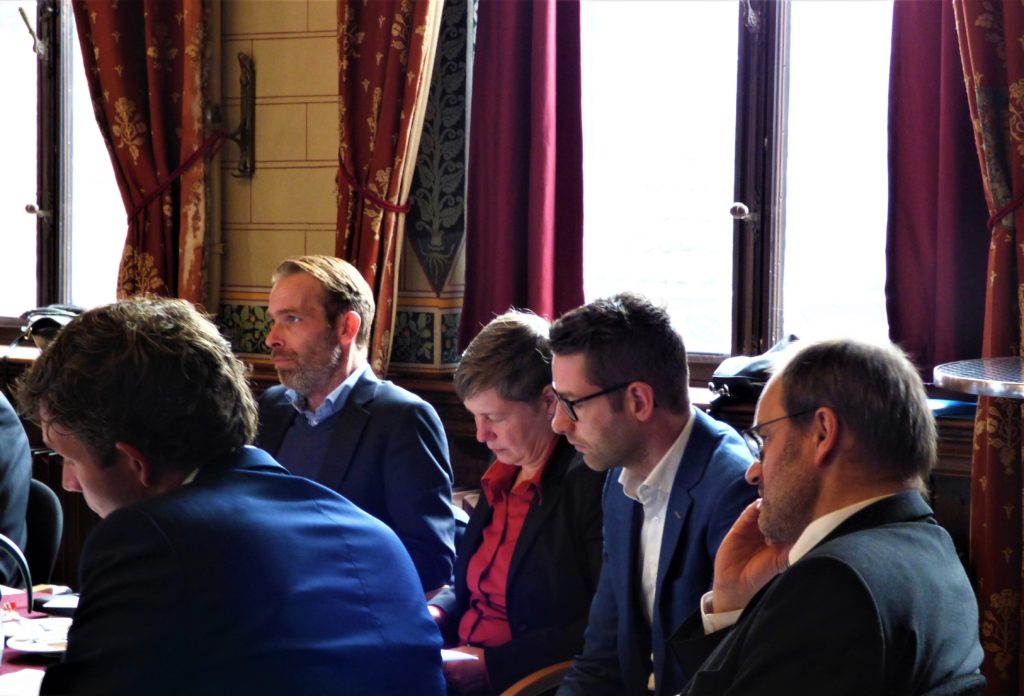 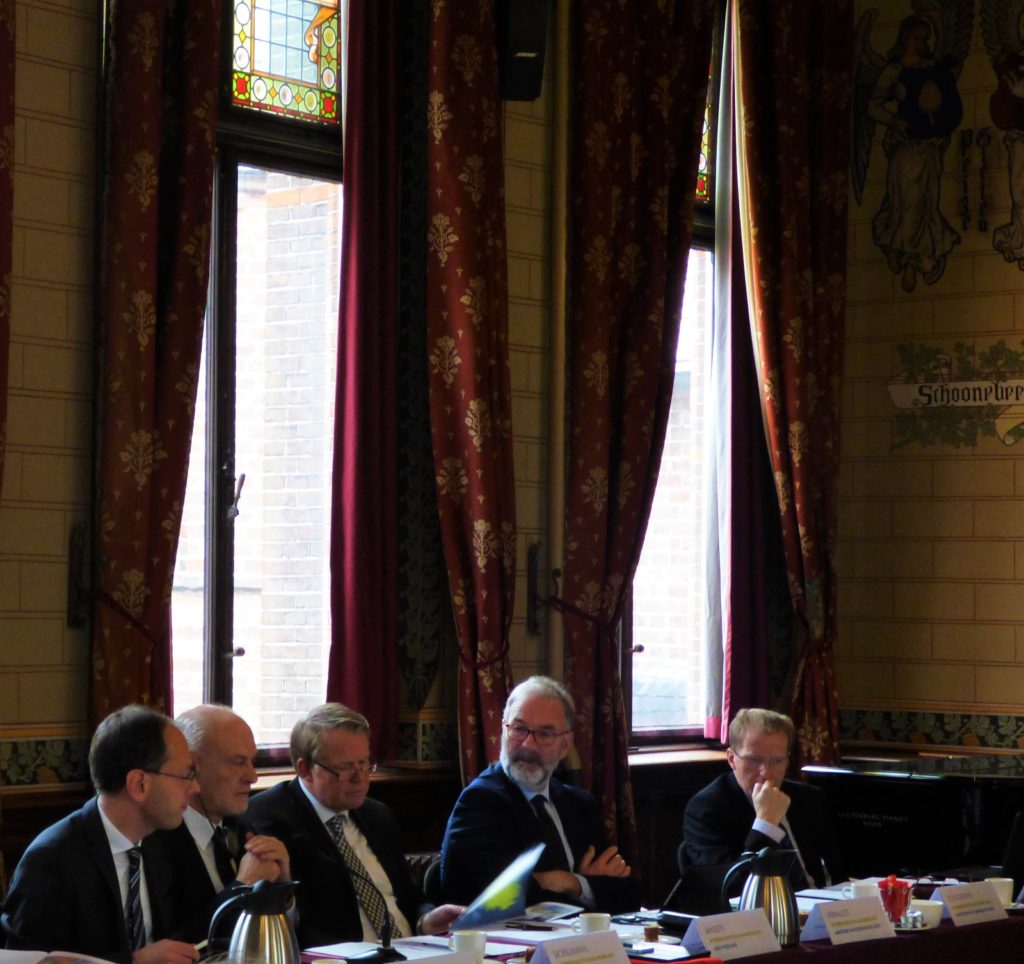 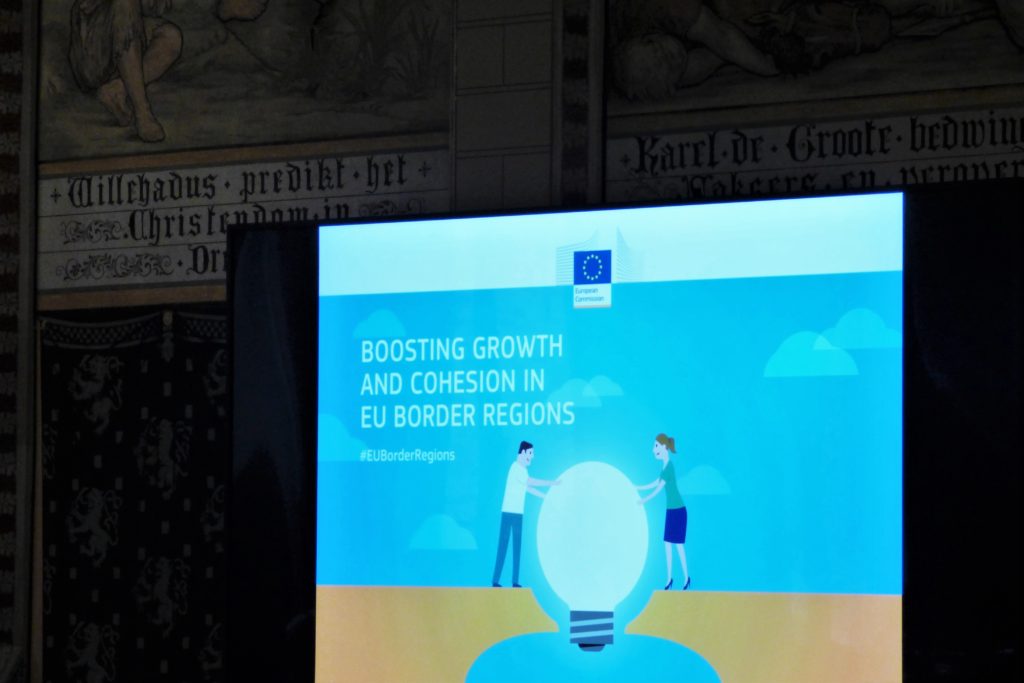 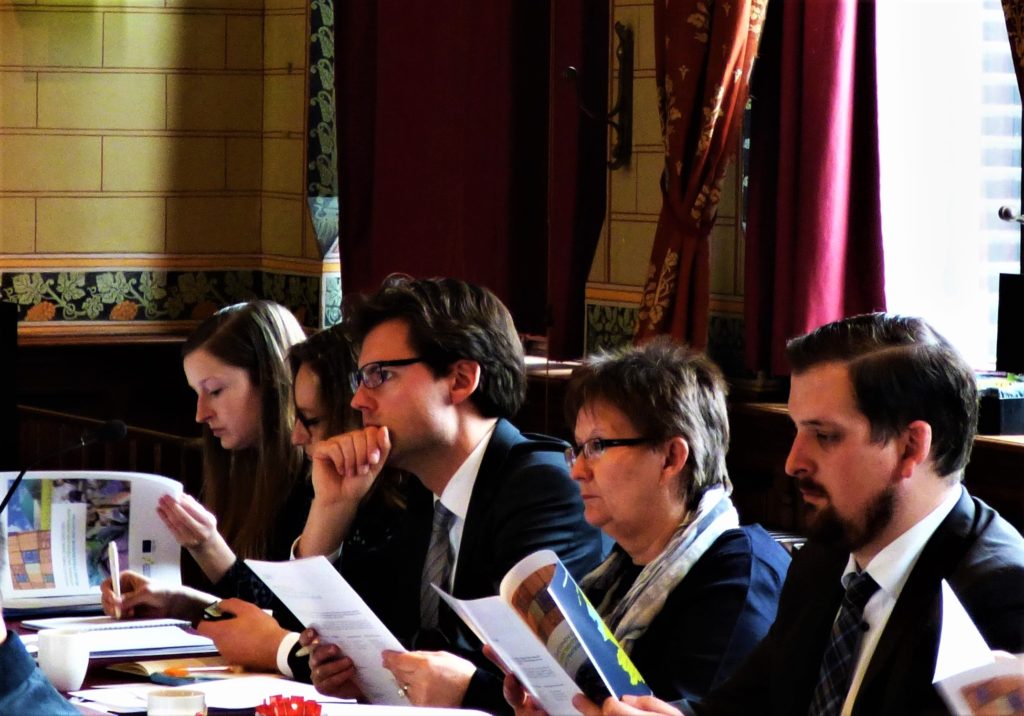 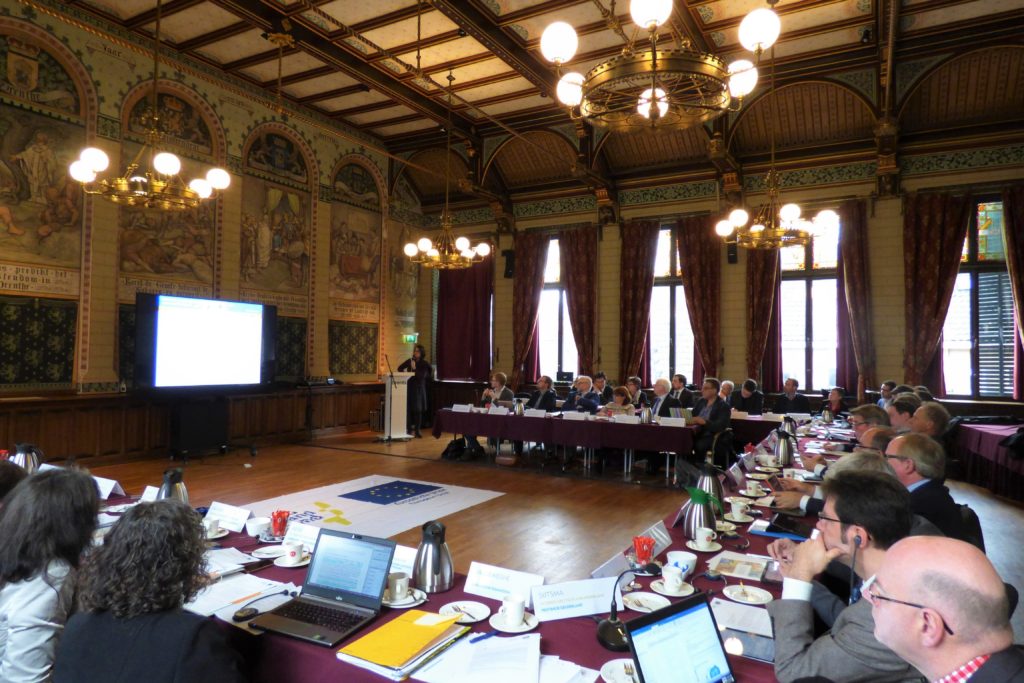 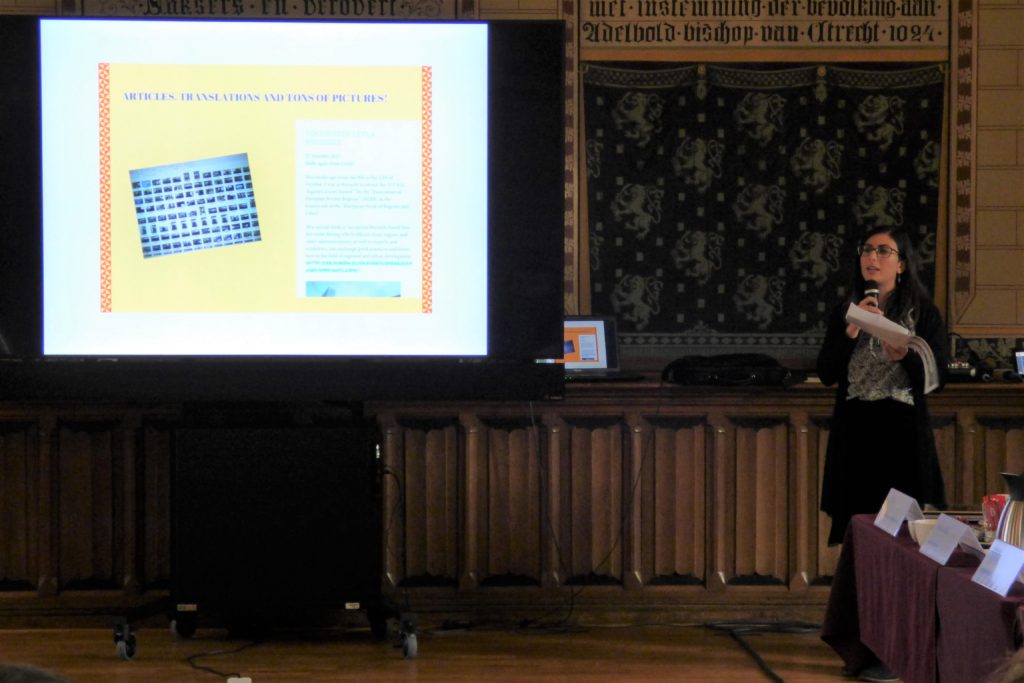