Two weeks ago, from the 9th to the 12th of October, I was in Brussels to attend the IVY Get Together Event, hosted ” by the “Association of European Border Regions” (AEBR) in the framework of the “European Week of Regions and Cities”.

This special week is “an annual Brussels-based four-day event during which officials from regions and cities’ administrations, as well as experts and academics, can exchange good practices and know-how in the field of regional and urban development (http://cor.europa.eu/en/events/opendays/Pages/open-days.aspx)”. 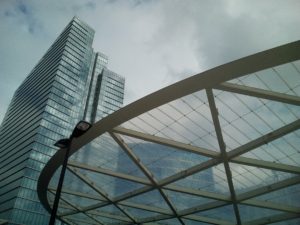 On Monday the 9th I arrived in Brussels in the early afternoon and reached the hostel where I met some of mine European IVY colleagues for the first time: we went then to the “Press Club Brussels Europe” for the IVY gathering, where my colleague Julia Wengert was too, and met there other volunteers, host organizations, EU institutions´ representatives, youth-volunteering associations and experts of the European Territorial Cooperation. 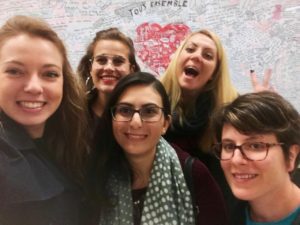 During the meeting I could speak with the other volunteers and it was nice to get to know someone who´s participating in the same project as me and exchange some ideas about it: I even found another volunteer who´s working in my hometown! Moreover I had the chance to talk with the Chairman of the Monitoring Committee of INTERREG Deutschland-Nederlands and Deputy of the Gelderland Province, Mr. Dr. Michiel Scheffer, and to hold an interesting conversation with him about his work and opinion on cross-border cooperation. 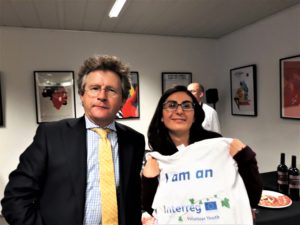 The following day I attended a workshop about exploring good practices with the Interreg Europe Policy Learning Platform and find out the existence of diverse projects among the EU, focusing for instance on SMEs´ sustainability in minimizing and processing waste: the time was limited, but still enough to learn something interesting. 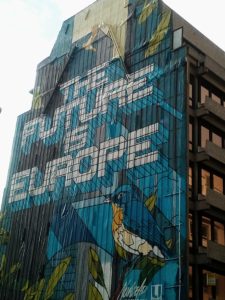 To find out more about the IVY Get Together Event here´s a brief report:

And if you´re curious to see a bit of the “European Week of Regions and Cities”, here´s the official website: